Are you sure you want to remove this recommendation?
Cancel
Delete

“ are internal tokens (with no value in dollars) that allow members to receive credit for help they provide to non-profits or individual Simbi members, without having to exchange talents directly.

You get 10 for joining, and can earn more by providing your service.

Vancouver BC | Member since August 2017

Film industry professional with a Marketing degree from Simon Fraser University. Web series 'Ivy Tower', landed a spot at the Los Angeles Web Fest, and has recently directed, written, produced, and acted in the short film 'Wildhouse', which won the 'Special Jury Award' at the North American Film Awards, the 'Award of Excellence' at Canada Shorts, and spots at Canadian Diversity Film Festival and 2nd Asia International Youth Exhibition. Chosen as one of the Top 30 Under 30 Youth for the Richmond Review newspaper and featured on the cover page. Face of Diversity in the Asians in Movies worldwide campaign, sponsored by Vancouver Asian Film Festival.

Recently appeared on CW's 'The Flash', FOX's 'Wayward Pines' and 'Minority Report', DirecTV's 'Rogue', horror feature film 'Poignant' opening at the Rio Grind Film Festival, and arthouse feature 'Floating Away' in which she was awarded at the Los Angeles International Film Festival as part of 'Best Ensemble Cast'. 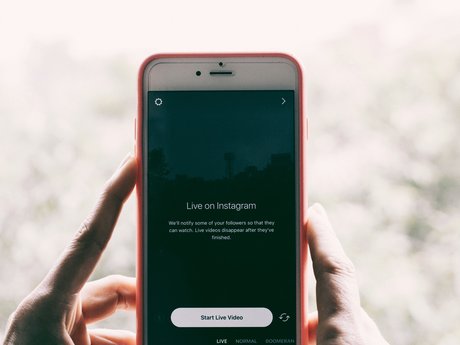 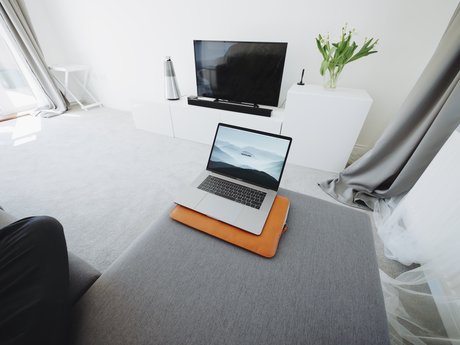 Share
Sep 23, 2017
Mia was easy to work with and I loved her survey!
Inactive User

Share
Sep 22, 2017
Mia was friendly and quick to respond. Great working with her!
Daniel Driskill

Share
Sep 21, 2017
So grateful for Mia's critique of my short story. Quality and fast!
Pasquale Gdbt

Share
Sep 21, 2017
Mia's survey is fun and I liked the fact that she's taking other people's creativity in consideration in her business process :) Good luck on your pro...ject! I'd love to try it!show more
Elizabeth Alonzo

Share
Sep 21, 2017
Mia is a quick responder and this task was not difficult to complete. I hope to work with her again in the future. Good luck with your new product! :)...show more
Kayla Garcia

Services Mia K is looking for: