Aww! Gerwin has given 5 members the warm and fuzzies.

Are you sure you want to remove this recommendation?
Cancel
Delete

“ are internal tokens (with no value in dollars) that allow members to receive credit for help they provide to non-profits or individual Simbi members, without having to exchange talents directly.

You get 10 for joining, and can earn more by providing your service. 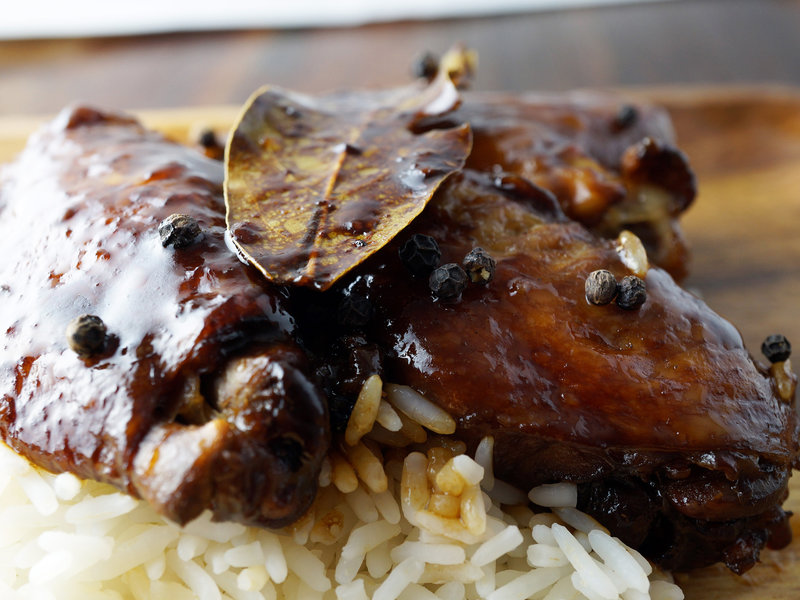 This is a dish that nearly every Filipino, anywhere, be it at the homeland or any other country. They will have tasted and known this dish as it is often considered the national dish of the Philippines. So a Filipino cookbook without one is no Filipino cookbook at all.

When I was adopted at the age of 9, I had already been familiar with this dish. So when I arrived in the US I would often try Chicken Adobo if and when it was offered! And so I present this dish to our simbi community to enjoy as every Filipino as done through its history.

FACTS ABOUT THE PHILIPPINE'S CHICKEN ADOBO

Philippine Adobo (from Spanish adobar: "marinade," "sauce" or "seasoning") is a popular dish and cooking process in Philippine cuisine that involves meat, seafood, or vegetables marinated in vinegar, soy sauce, and garlic, which is browned in oil, and simmered in the marinade. It has sometimes been considered as the official national dish in the Philippines.

The cooking method is indigenous to the Philippines. Early Filipinos cooked their food normally by roasting, steaming or boiling methods. To keep it fresh longer, the food was often cooked by immersion in vinegar and salt. Thus, it is very likely that Filipinos could have been cooking meat in vinegar as a means of preservation. This process dates back to the Pre-Hispanic Period and was used for pork and chicken.

When the Spanish Empire colonized the Philippines in the late 16th century and early 17th century, they encountered this cooking process. It was first recorded in the dictionary Vocabulario de la Lengua Tagala (1613) compiled by the Spanish Franciscan missionary Pedro de San Buenaventura. He referred to it as adobo de los naturales ("adobo of the native peoples"). Dishes prepared in this manner eventually came to be known by this name, with the original term for the dish now lost to history.

I am Filipino and enjoy Filipino food!

Chicken Adobo is considered our national dish and of course, it is oh so delicious! I tend to enjoy this in remembrance of my life in the Philippines. It is, therefore, my wish to share this for our simbi community to enjoy as much as I do for FREE in my Monthly Recipe Giveaway! So if you are low in simbi points wait for the giveaway! The only thing I ask in return is you comment below this service on how you liked/disliked, lessons learned, as well as how the recipe turned out for you!

Share
Sep 13, 2019
Gerwin was very prompt and polite. The recipe looks delicious. I can’t wait to try it!
Inactive User

Share
Mar 17, 2019
Thank you for listening. It helped to get it out.
Maria Prusakowski

Share
Aug 12, 2018
Hope you found some money for you and your family and friends.
Batty Katten

Share
Aug 06, 2018
Thank you so much for the quick turnaround!
Siannia Panthera

Share
Aug 05, 2018
Pleasure to do business with
Maria Prusakowski

Share
Jul 25, 2018
Thank you for the great information.
Taylor Jones

I am excited about Simbi because I like the idea. I have been providing services similar to what Simbi provides for some time now and am excited to see that someone else has created a system for the trading practice I have already been using. 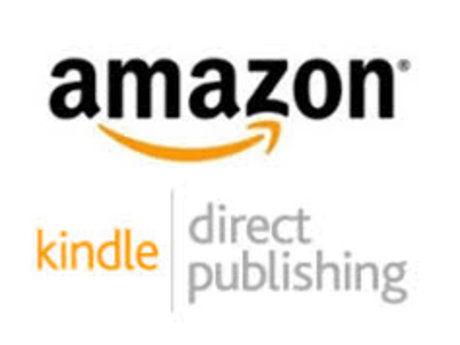 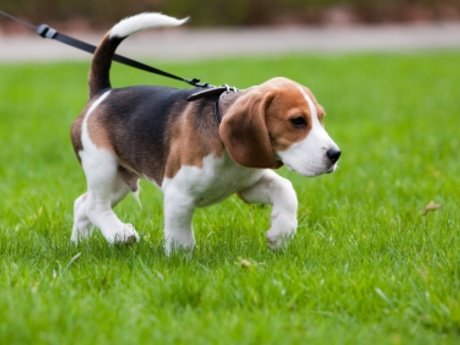 Gerwin is requesting
Tagalog
Hi! I'm looking to learn and practice Tagalog! I'm willing to trade for any of my services or 15s per session. It's kinda sad for a Filipino like me and not know how to speak Tagalog! So help me le...
Willing to pay 15 ● Virtual ● 58 reviews
I am excited about Simbi because I like the idea. I have been providing services similar to what Simbi provides for some time now and am excited to see that someone else has created a system for th...

Gerwin L. | San Diego CA
(58)
Gerwin is requesting
Illustrator/Artist
I am writing a few books and in need of an Illustrator/Artist to draw me pictures/events from the story. I will likely use your illustrations/art as a cover or make it part of the content within th...
Willing to pay 5 ● Virtual ● 58 reviews
I am excited about Simbi because I like the idea. I have been providing services similar to what Simbi provides for some time now and am excited to see that someone else has created a system for th...

Gerwin L. | San Diego CA
(58)
Gerwin is requesting
Visayan/Bisayan
Hi! I would like to learn/practice speaking Bisaya. I would like multiple session for trade in any of my services or about 10-15s per session. This was my native tongue and I used to speak it fluen...
Willing to pay 10 ● Virtual ● 58 reviews
I am excited about Simbi because I like the idea. I have been providing services similar to what Simbi provides for some time now and am excited to see that someone else has created a system for th...

A little about me or as I like to call it, about me in a nutshell. I was Born in the Philippines, the youngest of five. I was separated from my family and ended up in an orphanage with three of my bro...thers. At the age of 9 I was adopted to a wonderful family and lived in NC, MN, and OH. I joined the Navy in '05, became a Corpsman and got out in 2013 and about a year later moved to San Diego. I have been interested in the Eastern/Oriental Arts all my life. In particular, their theory and concept of energy. I moved to SD so I could expand my knowledge and understanding at Pacific College of Oriental Medicine. Where it became very clear to me that my passion and career would be separate. As I found my biological family in the Philippines, I decided to hold school and go back to work so that I could help provide for them. I currently work as a Health Tech in Veteran's Health Systems-La Jolla but my passion remains true. For my friends and family, I offer various modalities from Energy Work, Gua Sha, Acupoints, Meditation and numerous styles of bodywork or massage: Thai, Deep Tissue, Tui Na, Swedish. I now offer my particular set of skills to our symbiotic economy here at simbi. I love conversation of philosophy and concepts and theories but as an introvert, I also tend to like my isolation. I love nature and animals. In general, I enjoy being in the outdoors. I used to read a great deal and can offer my skills critiquing written work. I am no stranger to hard labor but like many people, I would prefer to relax. When the need arises, however, I can offer help in moving, yard work, and pretty much anything else. I have a love for technology, I guess I am a bit nerdy this way... but I used to design websites and create them old school style using HTML coding via notes.... lol. Yes at that time we painstakingly remembered and memorized certain coding formats in terms of header and body as well attaching things like images and links... there is a code for nearly everything and as such my second passion will always be technology! This was during my high-school years and was just for fun, if I had never joined the Navy I would probably have gone to IT school but at any rate I am still quite proficient on most tech-related subjects. From Web-design to MS Excel. I guess I am a software junky... don't ask me anything about hardware though ;) I have recently gotten very interested in the past year and a half or so in stock trading through Robinhood. I was an advent user of Loyal3 for a while until they shut down. I can offer you a FREE stock by using this link: share.robinhood.com/gerwinl (can be found below in the link section) as well as provide you with advice in regards to stocks. I love Robinhood because like simbi it is FREE and does not charge for each transaction. I tend to try and be as honest as I can and am open to any conversation. I am excited about Simbi because when I work on people, I prefer the traditional method where I am paid for in food, gas, lodging or simply good company. With that said keep an eye out for my upcoming services as they will range from various aspect and interest throughout my life. I am also an aspiring author and you can check out my author page on Amazon along with my current published work using KDP: https://www.amazon.com/-/e/B06VXL14Y4 so I can answer questions you may have if you aspire to publish your own book one day for free!show more

Open to other proposals

Gerwin Legaspi is looking for: